As missionaries, our first priority is to take the Gospel to small Moslem villages. We have lived in Tanzania since 1987 and have held numerous children’s campaigns in many different parts of Tanzania. We have a trailer and we bring our own equipment such as platform, a generator and sound equipment. 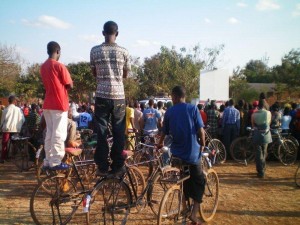 There are a vast number of villages, and though we would like to go to all of them, it is an impossible task. We still haven’t been to the same place twice. 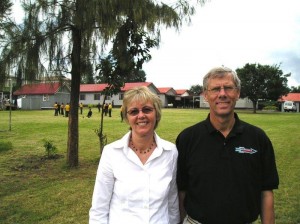 We have built a school called “Amani Nursery and Primary School” for 500 students. Recently it was handed over to the Africans for them to run it independently. 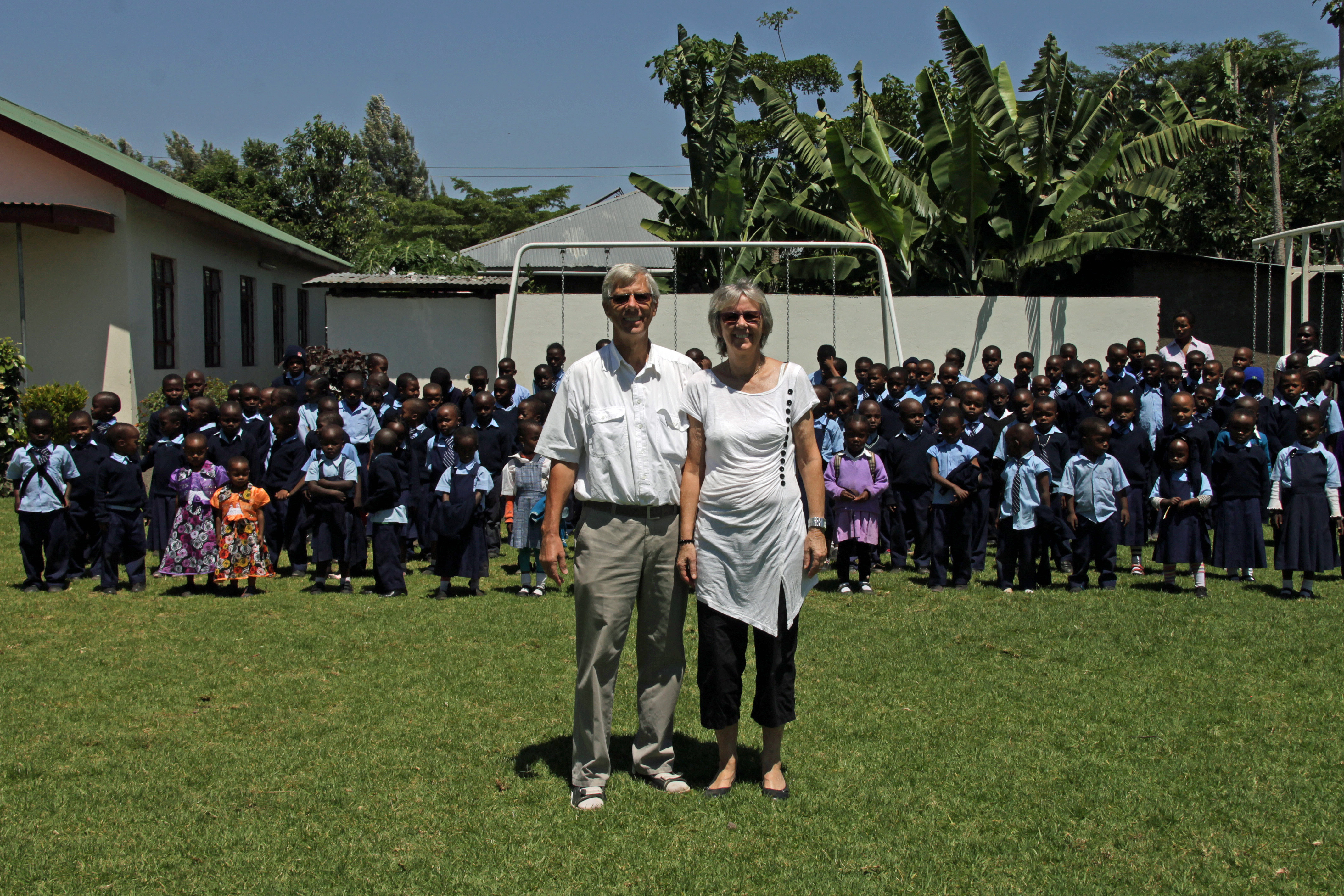 We have in 2012 built another school “Tumaini”, which currently has 280 students. 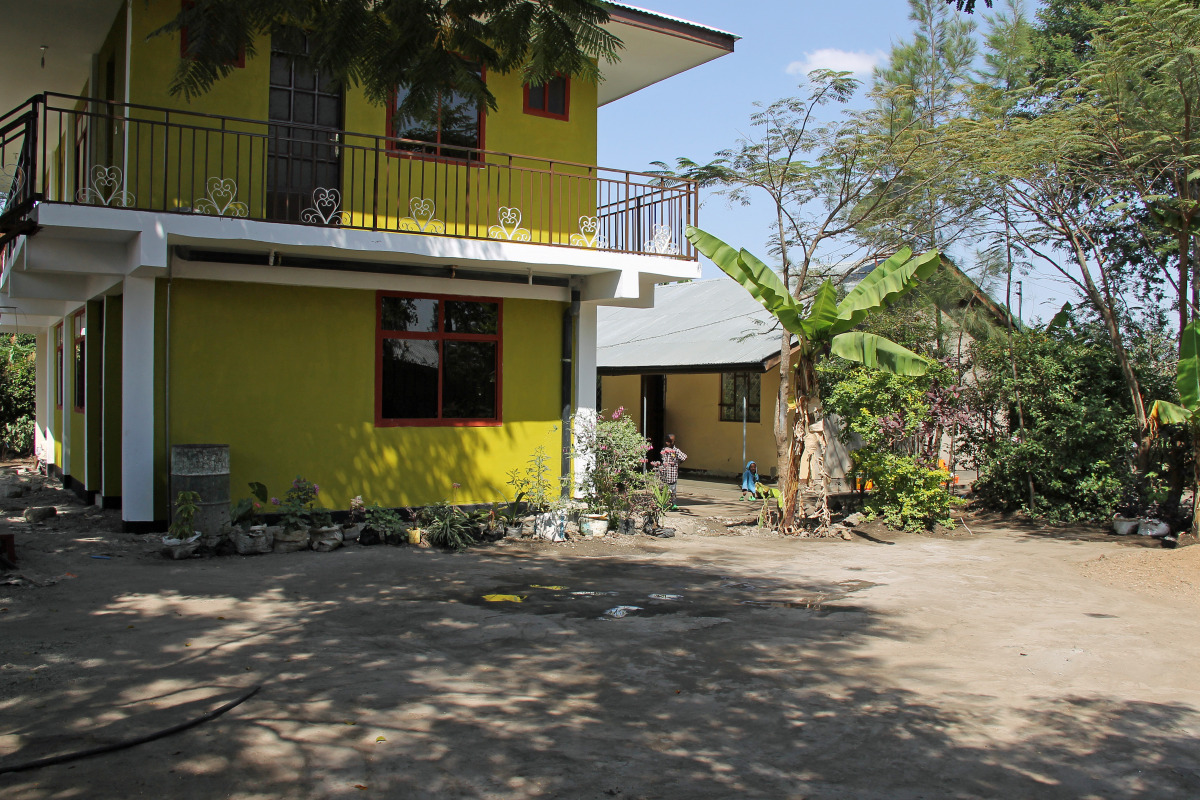 We also built a home for vulnerable children, which at present accommodates 30 children. 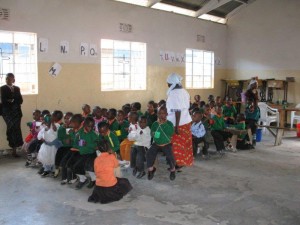 We have built a church in the slums of Arusha. In the morning hours the building is used for pre-school children and has 97 pupils. In the afternoons there is a sewing class for women with AIDS in the building. 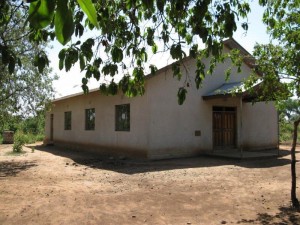 We have built a church in the Masai district, and we bring food to the poor people, who have no food. We also dug five wells for the Masais. 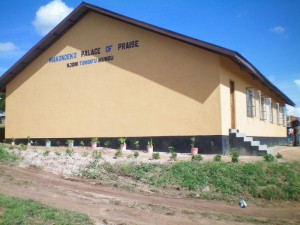 We built a church in the outskirts of Dar es Salaam. In this area, young students cried out for a church. The church started in April, 2009 from scratch with only the pastor, his wife and their three daughters. In July of the same year 85 people gathered for an ordinary service. 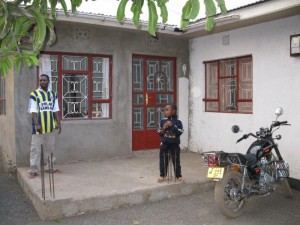 That way, we feel we have done all we can for them. When we leave for good, they will have a roof over their heads, and do not need to worry about a high rent.